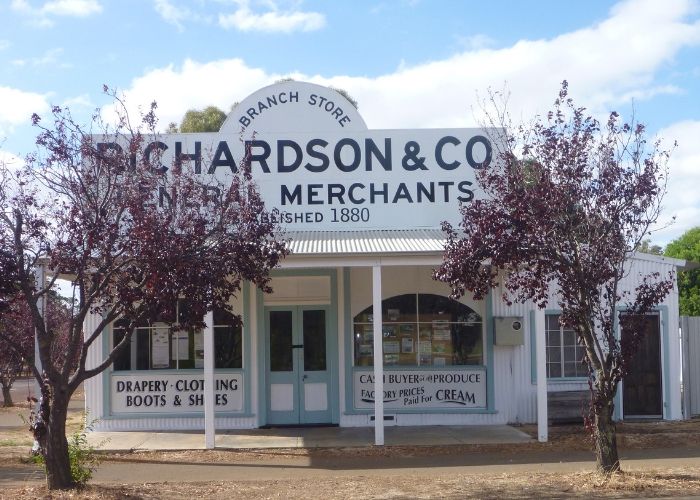 The town of Woodanilling was first gazetted in 1892, not far from the watering hole called Round Pool. Woodanilling is a Noongar Aboriginal word meaning place of little fishes. The first settlers came to the area looking for pastures on which to graze their sheep. Later, cutters poured into the district and decimated the sandalwood tree population. 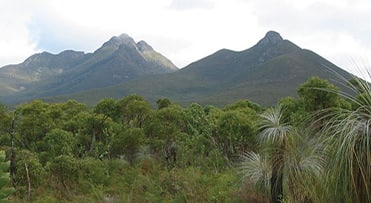 Borden was gazetted as a town in 1916. The name was proposed by the Secretary for Railways as the name of a siding on the then new Tambellup-Ongerup Railway. It was named after the Right Honourable Sir Robert Laird Borden, the 8th Prime Minister of Canada. 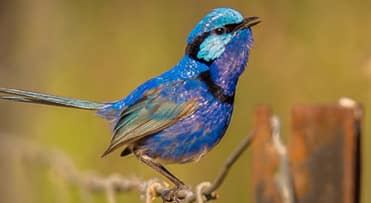 The area was first settled in the 1860s when pastoralists started grazing sheep near Round Swamp. With its mild temperatures and good rainfall, it was ideal sheep country. The townsite is located on the Great Southern Railway line, and the siding was established in 1891 and shortly afterwards the government made land available for agricultural purposes in the area. The town name, originally called Round Swamp, was changed when the town was gazetted in 1893 and is named after a town six miles from the Honourable JA Wright’s birthplace in England. 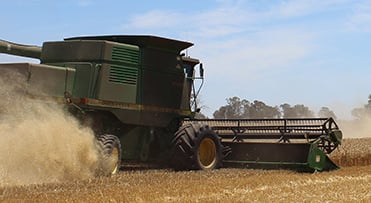 Tambellup’s original settler was Mr Josiah Norrish, who took up property east of the present town site in 1872. Mr Norrish originally concentrated on sandalwood cutting but later became involved in sheep breeding. Following the opening of the Great Southern Railway line in 1889, settlers began to arrive and the townsite was declared in 1899. 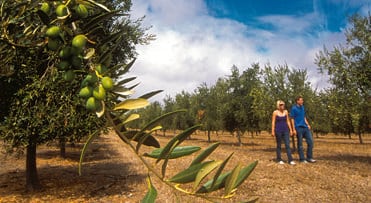 Rocky Gully was developed as part of the resettlement schemes post World War II along with Perillup and then later at Denbarker. Government bulldozers cleared the surveyed bush blocks and put down dams, they were boundary fenced and subdivided into paddocks. The blocks (perpetual leaseholds) - were allotted after careful vetting by the War Service Land Settlement Board to men with rural backgrounds. By 1952 the Rocky Gully-Perillup Settlement was well underway. 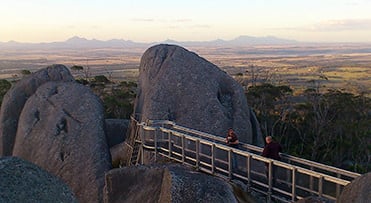 A 15-minute drive east of Mount Barker brings you to the oldest mountain range in the world - the unique Porongurup. Over 1 billion years old, this ancient forest island is home to towering granite peaks, majestic stands of Karri trees and is surrounded by some excellent wineries. Renowned for its awesome natural beauty, wildflowers, colourful local characters and a huge variety of natural sightseeing attractions, the Porongurup is the complete tourism destination. 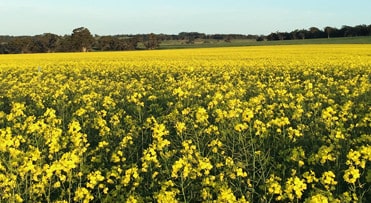 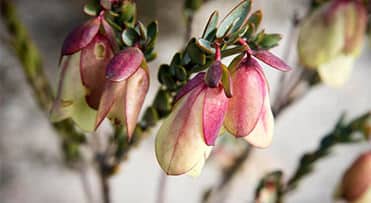 The name Ongerup is derived from ‘Yonga’ the Noongar word meaning male kangaroo and ‘up,’ meaning ‘place of’. Ongerup began to be settled in 1910 when the land was opened up to farming and surveyed into 1,000-acre blocks. In 1913 the Gnowangerup-Ongerup railway line was opened, connecting the fledgling community to Perth and settlement in the area gradually increased. 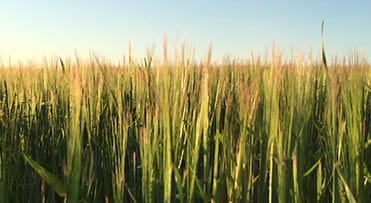 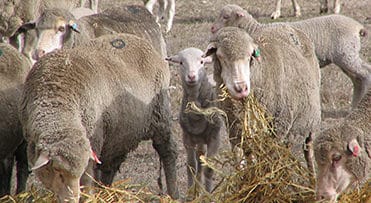 Located 20km south of Mount Barker Narrikup is regarded as the birthplace of agriculture in the shire of Plantagenet with commencement on Thursday 3 December 1829, when Surgeon Thomas Braidwood Wilson, RN camped the night on the banks of a stream some miles westward of the current townsite. 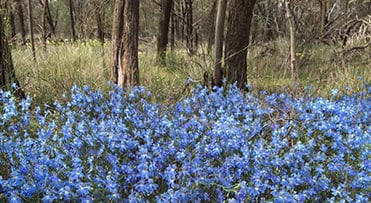 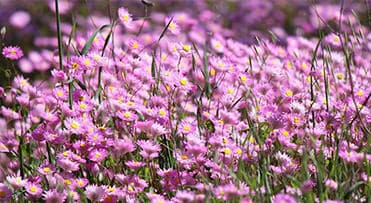 Mount Barker was first explored in late 1829, nearly four years after the establishment of the penal colony at Albany, and was named after Captain Collet Barker. The first settler was Sir Richard Spencer, the Government Resident in Albany, with a purchase of 1,940 acres in 1835 from Captain James Stirling who had been granted 100,000 acres in the area. 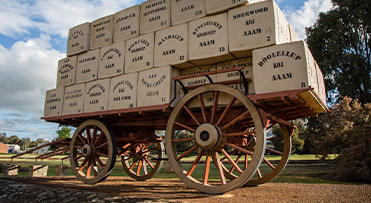 Just 3 hours south of Perth you will discover a thriving country town that offers visitors the opportunity to experience Australia’s rural way of life that is also steeped in history. Explore this bustling rural town with its historic buildings and friendly atmosphere. Discover the proud heritage and links to the traditional custodians of the region, the Noongar Aboriginal people, with a visit to the award winning The Kodja Place. 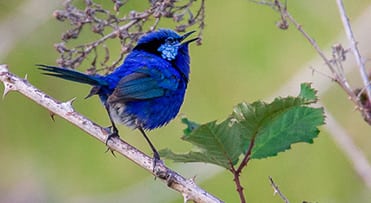 Kendenup was one of the original Great Southern Railway stations and the site of Western Australia’s first gold mine. In the early years of European settlement the area was one of the largest established farming enterprises with a station running upwards of 30,000 sheep. 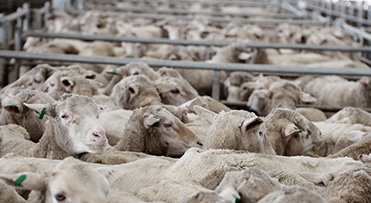 Katanning is thought to come from an Aboriginal word ‘Kartannin’ meaning ‘big meeting place’ and it still holds true to this meaning in the 21st century, as the largest town in the Upper Great Southern servicing many surrounding towns. Today it is also home to over 40 different nationalities with migrants attracted to the welcoming and hospitable nature of the town. 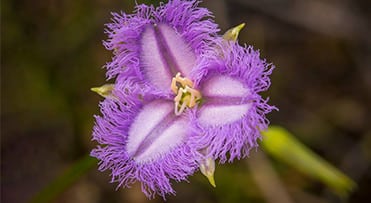 Frankland River was named by the surgeon Dr Thomas Braidwood Wilson in 1829. He named Frankland River after George Frankland (1800-38), who was the Surveyor General in Van Diemen’s Land in 1829. The area was first settled in 1857 but the current townsite was not declared until 1947. 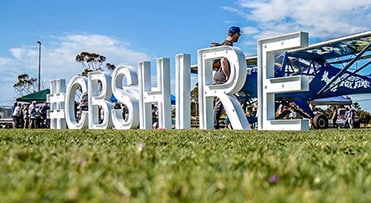 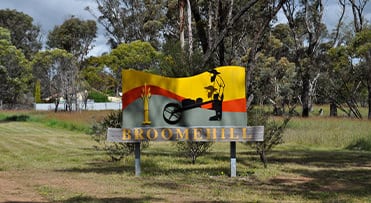 The town of Broomehill was established after the completion of the Great Southern Railway in 1889. It was also where John Holland cut a track to the Goldfields. You can still walk a section from town.